On Monday afternoon, CHANEL announced it would halt its use of fur and exotic skins. But Chanel went a step further, saying it would stop manufacturing products made from exotic skins like crocodile and stingray.

Then, just a day later, the brand staged its annual multi-million-dollar fashion show Métiers d’Art in the famed Egyptian Wing of the Metropolitan Museum of Art in New York City. The event is an opportunity to pay tribute to 26 Chanel-owned ateliers that specialise in skills like embroidery, pleating and button-making.

Earlier this year, the privately owned house, controlled by the secretive Wertheimer family, established a London-based holding company for its global operations and revealed its worldwide revenue for the first time in its 108-year history. In 2017, global sales hit $9.6 billion, a nearly 12 percent increase from a year earlier.

In an interview on Tuesday morning in New York, Pavlovsky downplayed the significance of the London move, saying that Alain Wertheimer, who replaced longtime global CEO Maureen Chiquet, who exited the company in 2016, chose the city not because of any major changes to the way the company is being run, but because it’s a good place for a holding company.

“We were a bit tired of the fake news about the brand, and the owners decided to communicate the figures, which I think was a good move,” he said. “But [in moving to London] there’s nothing special, nothing to do with the brand and the business development. For us, it’s business as usual.”

There is also the question of succession on the business side. While the appointment of Alain Wertheimer — whose grandfather, Pierre Wertheimer, was an early business partner of Gabrielle “Coco” Chanel — to the role of chief executive in the wake of Chiquet’s departure was supposed to be temporary, recent statements from the company indicate that he will remain in the role indefinitely. At the same time, fourth-generation heirs are taking more prominent roles in the business. (Arthur Heilbronn, the eldest son of Charles Heilbronn, half-brother to Alain and Gérard Wertheimer has spent time over the past year visiting many of Chanel’s subsidiaries, according to one source familiar with the business.)

Regardless of the outcome, it’s clear that Chanel is in the midst of a transformation. “Sooner or later they will have a generational change,” Mario Ortelli, managing partner of luxury advisors Ortelli & Co., told BoF in July. “But we will see if the pace of operational change at Chanel increases.”

The house also highlighted the refreshed-and-expanded 57th Street flagship in November. “It’s a strong opportunity to reconnect our customer in the States with the Métiers d’Art,” he said.

While the collection doesn’t arrive in stores until May, Pavlovsky said that clients would be crumb-fed new information throughout the wait, reflecting a multi-speed communications strategy that is punctuated by grand spectacles like last night’s runway show, which cost millions of dollars to produce but is all-but guaranteed to create valuable social media buzz.

At the same time, Chanel is making changes in terms of the materials it uses. It is perhaps no surprise that the brand is banning fur, given the online activism driving similar proclaiments across the industry, but banning high-margin exotic skins is a bold move for a luxury player. Pavlovsky said that, in the past few years, it has become increasingly difficult to source exotic skins ethically.

He also said that the exotics business “wasn’t that important” to the company’s bottom line, and that buying farms was out of the question. In the past, the brand may have earned a press bump when it debuted a limited-edition or one-off exotic-skinned item, but the shock value of high-priced items is waning. Instead, Chanel has chosen to focus on “novelties and craftsmanship,” telling more nuanced stories. The company treats the handbag collection, which is refreshed six times a year, more like ready-to-wear: the specialness — and the price tag — will be determined by design and innovation techniques instead of the rarity of the raw material.

But while Chanel’s unprecedented move may cast the company in a hipper light than its exotics-reliant competitors, under the hood Chanel remains a highly traditional player in many respects. For instance, there are no plans to add more e-commerce categories in key markets, despite the online launch of eyewear in the UK this past summer. “Never say never,” is Pavlovsky’s typical retort, but there are no immediate plans to expand e-commerce. Even for handbags. “You cannot have the kind of product we have at Chanel — such a sophistication, such an assortment — and just click on the net,” he said. “I see a paradox between the quality and the sophistication of the design of the product and the idea of selling them at the same level as any other product.”

However, right now for Chanel, it seems the risk of brand dilution is not worth the potential uptick in sales. Instead, the brand is using digital as a communication tool and to better serve the consumer in the store. (The fruits of its partnership with Farfetch to bring digital elements to the in-store experience are slated to materialise some time next year at its 31 Rue Cambon flagship.)

“Digital is a perfect tool to improve the relationship, but it will never replace a fitting with a fashion advisor,” he said. “Customers in New York and London are the two cities in the world where people are most advanced, and probably where we need to accelerate e-service.”

Chanel also made a strategic acquisition in September with Orlebar Brown, the London-based men’s swimming trunks label. While not a purely direct-to-consumer brand, 60 percent of Orlebar Brown’s sales are made online. That’s in stark contrast to the other Chanel-owned swimwear brand, Eres, which only takes 10 percent of its revenue from digital.

“We are not trying to build a group or whatever,” he said. “We have enough to do.” 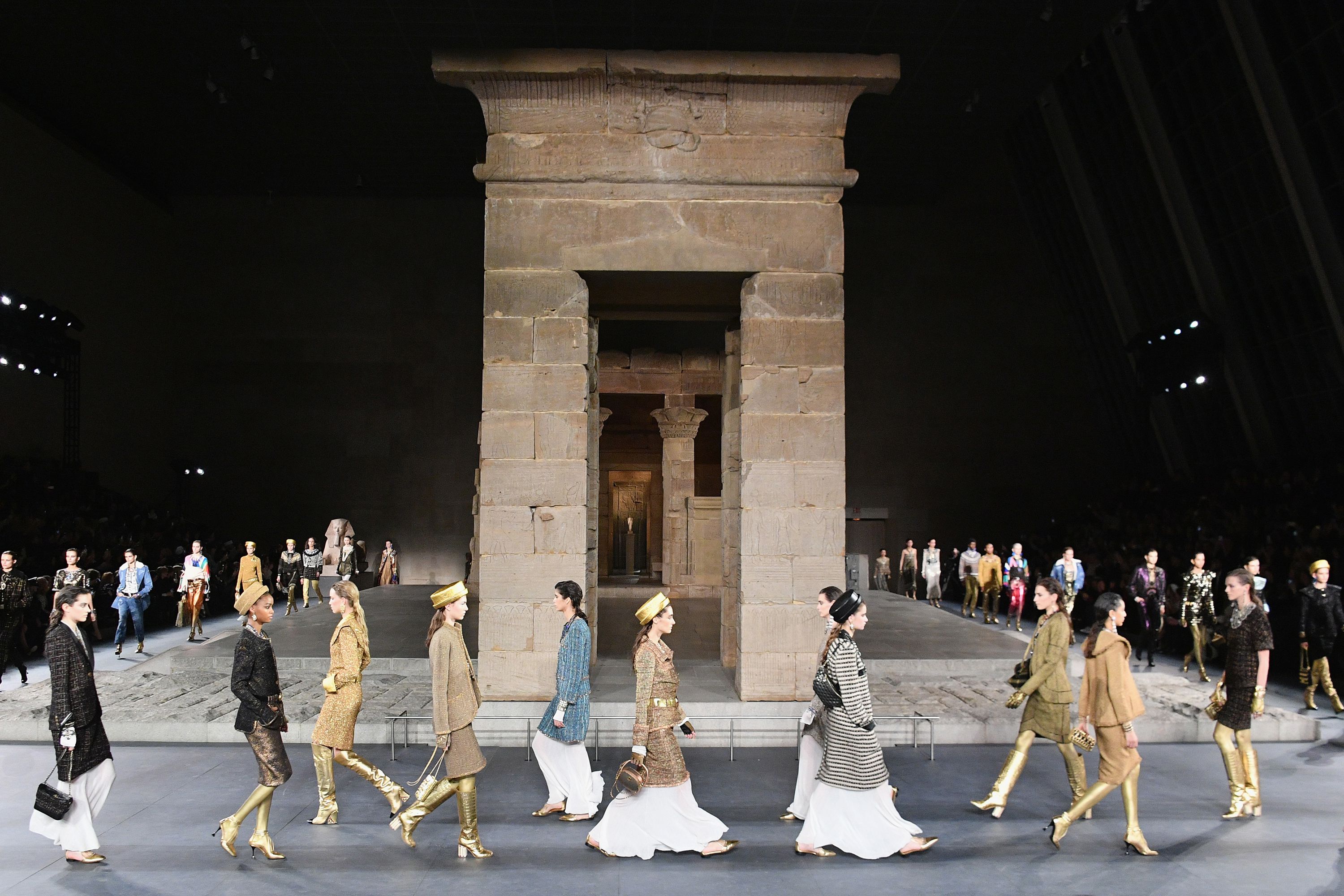 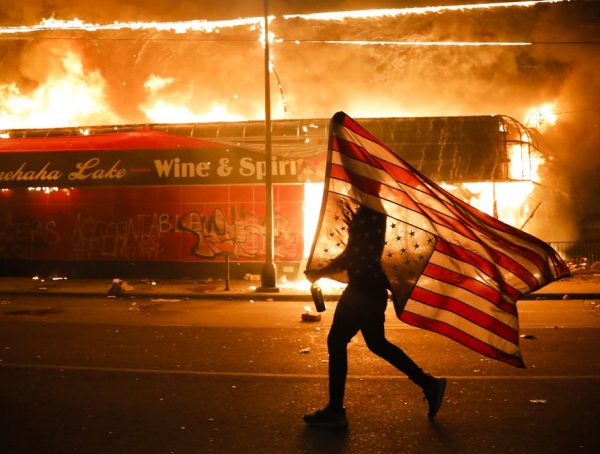 #BlackLivesMatter, the worst pandemic plaguing the U.S. for centuries 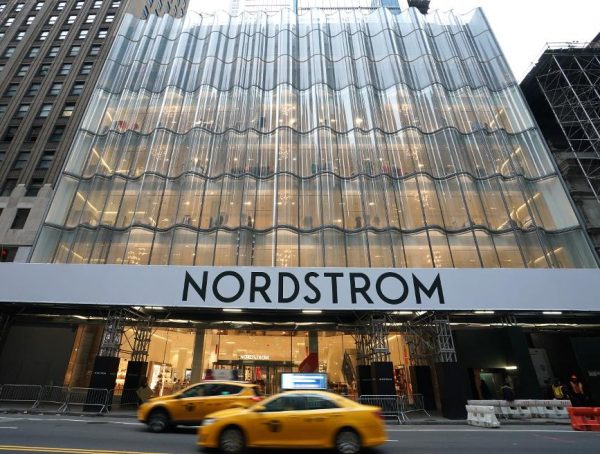 Nordstrom reports a 40% drop in first-quarter sales and a loss of more than half a billion dollars.  CEO Erik Nordstrom … 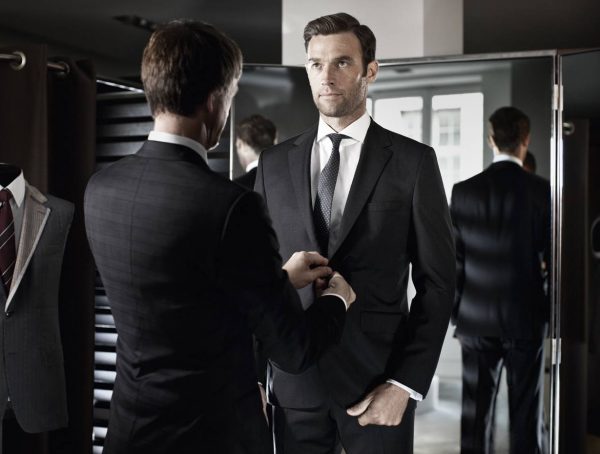 After reporting a 50 percent decline in sales amidst coronavirus fallout, Hugo Boss is saying they are now eyeing a …