News collects all the stories you want to read
REVIEW

The Hotel Bristol Warsaw constructed from 1899-1900 on the site of the Tarnowski Palace by a company whose partners included Polish pianist Ignacy Jan Paderewski. A competition was held for the design of the building, and architects Thaddeus Stryjeriski and Franciszek Mączyński won with their Art Nouveau design. However the builders decided to change the style to a Neo-Renaissance design, and brought in architect Władysław Marconi to design the final hotel. Some of its interiors were designed by the noted Viennese architect Otto Wagner Jr. The cornerstone was laid on April 22, 1899 and the hotel was dedicated on November 17, 1901 and opened on November 19, 1901.

After Poland gained its independence in 1919, Paderewski became the Prime Minister and held the first session of his government at his hotel. Paderewski and his partners sold their shares in the hotel in 1928 to a local bank, which renovated the hotel in 1934 with modern interiors by designer Antoni Jawornicki. Upon the German invasion in 1939, the hotel was made into the headquarters of the Chief of the Warsaw District. It miraculously survived the war relatively unscathed, standing nearly alone among the rubble of its neighborhood. Following the war, the hotel was renovated and reopened in 1945.

The City of Warsaw took over operation of the hotel in 1947 and it was nationalized in 1948 and joined the state-run Orbis chain in 1952, exclusively serving visitors from abroad. By the 1970s its outdated facilities had seen it demoted to a second class ranking by the government and the hotel was donated by Prime Minister Piotr Jaroszewicz to the University of Warsaw in 1977 to eventually serve as their library. It closed in 1981. However no work was done and the building languished through the waning days of the Communist government.

After the fall of Communism in 1989, the hotel was finally completely restored it to its former glory from 1991-1993, with the original interiors of the public rooms recreated to match the 1901 designs. The Bristol was reopened on April 17, 1993, with Margaret Thatcher in attendance, as part of the British Forte Hotels chain.

From 1998 to 2013, the hotel was part of the Le Méridien (at the time Starwood Hotels) which would operate the hotel under a third party management agreement. The exterior was further restored in 2005, and the interior redecorated in 2013, after which the hotel joined The Luxury Collection brand (chain) of Marriott International which currently manages the property. Since 2013, Hotel Bristol Warsaw has been owned by British investor Jonathan Lourie who also owns the luxurious The Normal Hotel in Tel Aviv. 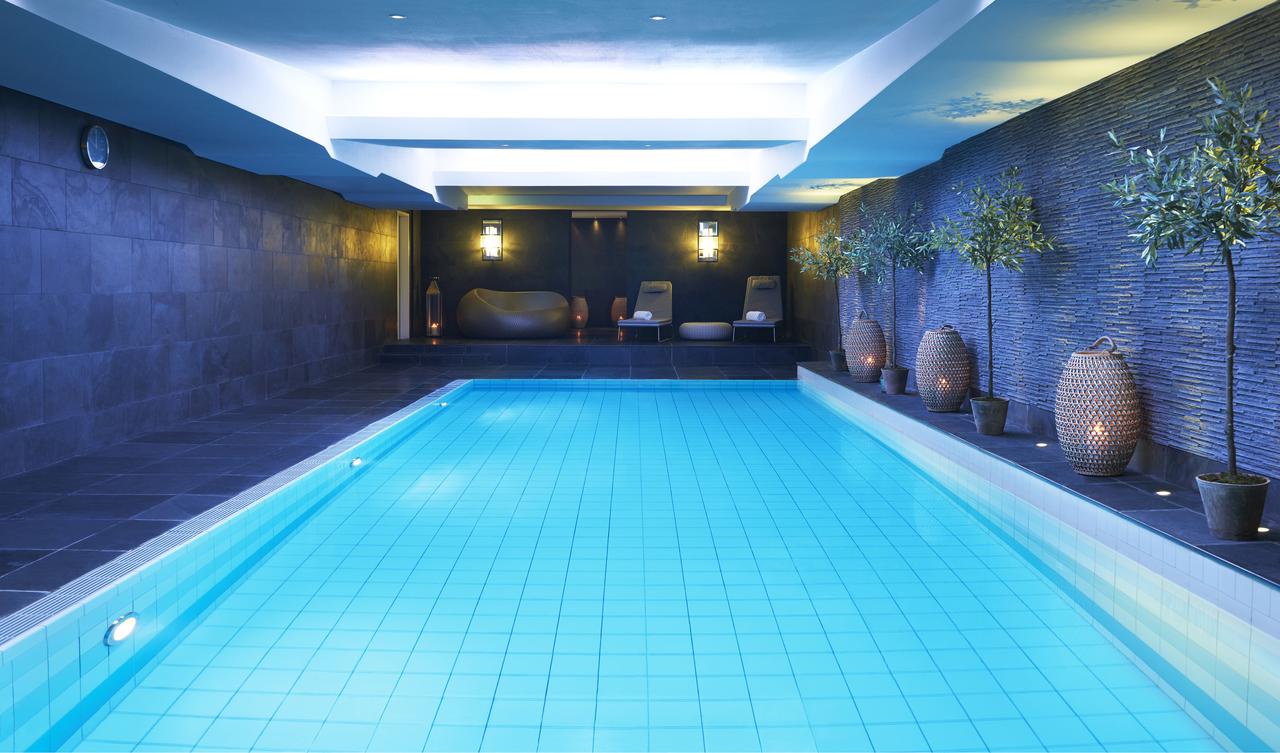 The Hotel Bristol is not only one of the very preserved architectural landmarks of the Polish capital of Warsaw which suffered extensive damaged during the Second World War, but it is has always been regarded as of Eastern Europe finest luxury hotel, with an unbeatable location in the very heart of the city but also known for its luxurious Spas and indoor heated pool, as well as exceptional Food & Beverage venues, from Cafe Bristol, an ‘institution’ of the city, which has never ceased to equally attract visitors / foreigners from other hotels, an most importantly local patrons who would stop by for a wealth of coffee specialities or a light lunch.

The sleek exquisitely designed MARCONI Restaurant is  strategically positioned to overlook its very own courtyard garden, commanding the most popular tanbles. Combining international recipes with seasonal offerings strongly influenced by Polish cuisine, it features a wide choice of cold and hot buffet dishes, fish and pasta stations, and a dessert buffet. For Sunday brunch, rich buffets are on offer, as is a wide range of beverages—both alcoholic and non-alcoholic. Despite its apparent intimidating fee given by the architecture, service is of the highest standards, overtly polite, warm and genuinely passionate to serve. Each staff goes out of his/own way to please and satisfy the wishes and desires of the most discerning guests.

The majestic Column Bar resembles more of a stunning bistro or lounge rather than just a bar. It boasts an impressive collection of new and old spirits carefully displayed on a massive high marble panel under a back-lighting. The hotel has maintained its aura as a magical setting of a wedding – many still consider ‘Hotel Bristol’ as a ‘must’ whatever the occasion.

The Front Office and Concierge have flawless take care of my stay. You will be amazed by the proposition the Concierge can arrange from you, from visiting the city to ‘off-the beaten’ track options, for the more ‘connoisseur’ but also for a most authentic experience. 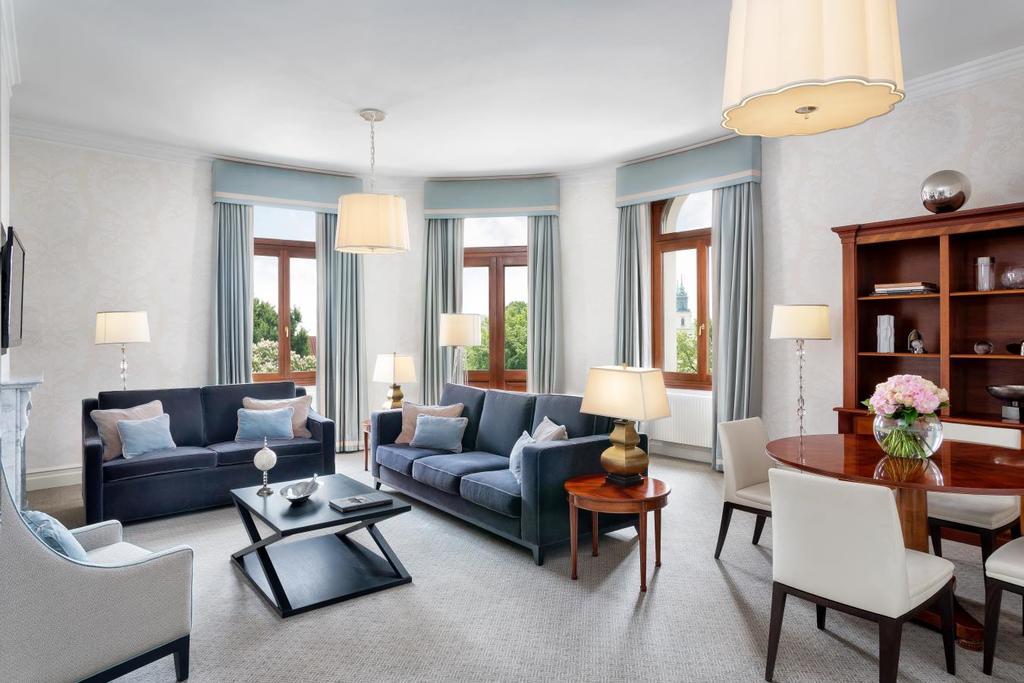 Most of the suites have now completed renovation, next priorities being the rooms and the lobby which is aimed to be redesigned in such a way to e brighter but also generate a major WOW for those walking into the hotel. The majority of the accommodations have been extensively renovated, with a three colour palette to please as much tastes as possible. Soundproofing, AC (automatic), bathroom underfloor heating, an exceptionally comfortable and Italian Frette bedlinen and towels of the finest quality. Suites also feature amenities signed by haute parfumerie brand Byredo.

During my stay, i was privileged and honoured to stay in one of the most spectacular classic style suites, preserved by UNESCO, therefore the hotel striving to maintain the Paderewski intact. Every single inch of the suite told a story, and I was impressed how the hotel’s suite, one of the most expensive in Central & Eastern Europe still remain very my connected to its revered audience, the Polish

The re-opening of the Europesjki Hotel (across the street from Hotel Bristol) under the management of Raffles Hotels (Accor) almost 3 years ago, also within a spectacular heritage building but also the completion of renovation of the Sofitel Victoria Warsaw, which is within a 5 minute walk from Hotel Bristol – will not only create competition at the level of product (many five star ranked hotels in Warsaw have not been renovated in over a decade, but also put pressure of hotels evlevating their customer service standards, which will be greatly beneficial for Poland. 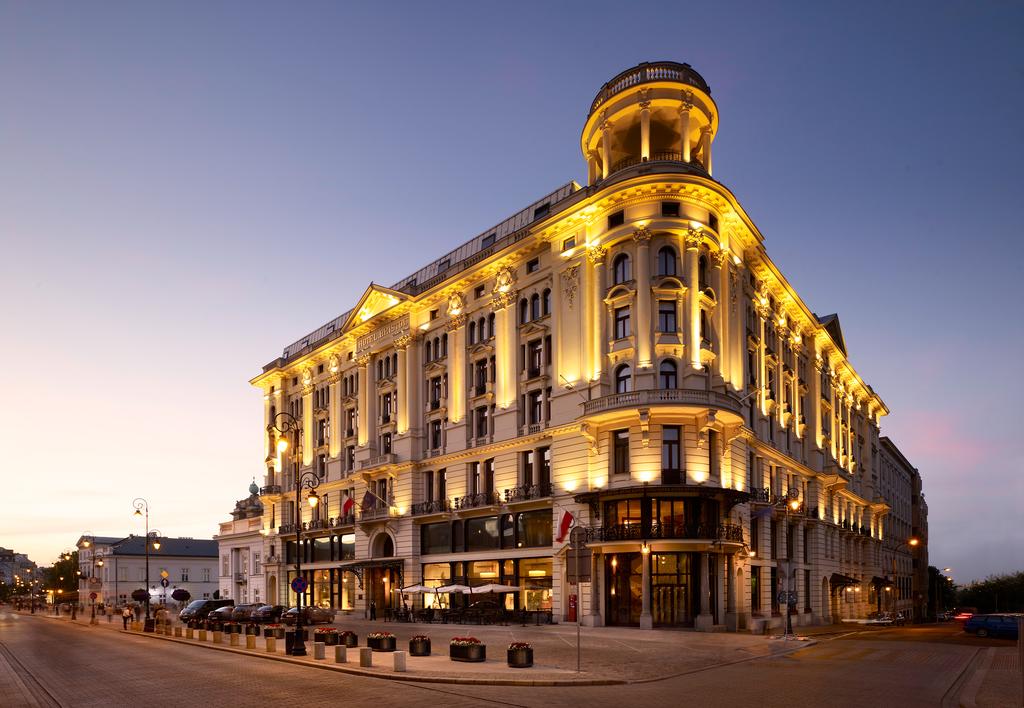 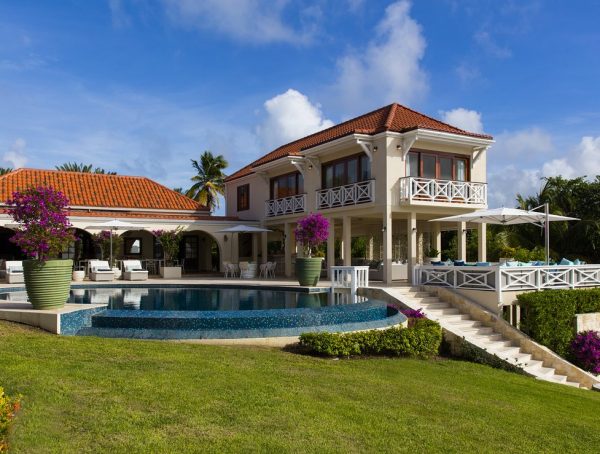 Aman, Six Senses, Rosewood, One&Only are among the international luxury hotel groups recognised for their long standing expertise in operating … 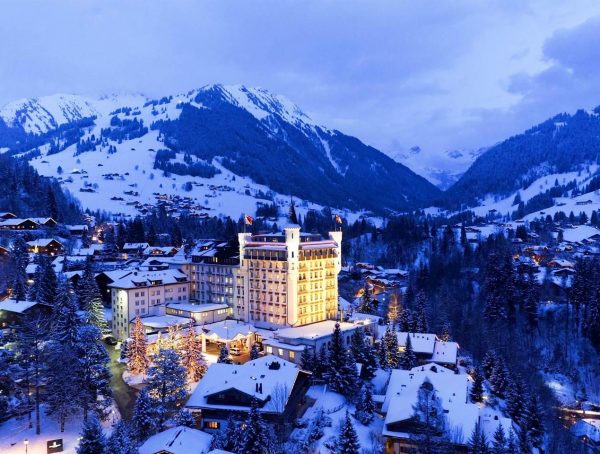 Gstaad Palace, one of the world’s finest and most unique luxury resort hotels (REVIEW)

Opened in December 1913 by Robert Steffen, a local schoolteacher in Gstaad, with investors from Lausanne and Geneva for the project originally called the …

L’Apogée Courchevel, a winter heaven for ski aficionados and those seeking the ultimate luxury lifestyle