News collects all the stories you want to read
CONCIERGE

Kempinski Hotels has announced a new luxury project in Makkah, Saudi Arabia. The signing ceremony with the partnering company, Umm Al Qura for Development and Construction Company (UAQ), took place end of last week at Emerald Palace Kempinski Dubai. The property will entail a luxury hotel and will be the flagship edifice within the new boulevard on King Abdul Aziz Road mega project.

Kempinski Hotel Makkah will include 380 rooms and suites, each of them offering at least 42 net square meters – unprecedented in the segment in this region. The hotel is equipped with plenty of top-notch amenities catering for a luxury pilgrim experience. An All day dining restaurant and a speciality restaurant with its Levantine cuisine or indulging in the coffee lounge at the sky lobby will offer guests exclusive culinary experiences. An impressive ballroom and spacious conference rooms will address the needs the most discerning clients may have.

Kempinski Hotel Makkah will be prominently located in King Abdul Aziz Road (KAAR), an envisaged urban lifestyle hub, conceptualized to serve as a luxuriant gateway particularly for pilgrims with state of the art transit and development options. The immense project will offer a noble mix of high-end hospitality, commercial centres and restaurants as well as business and residential areas will serve both the local Makkah population and Hajj & Umrah visitors. The deluxe hotel will be excellently located in the prime area of this boulevard covering the closest point to the Holy Haram mosque.

The KAAR project is directly linked with the Haramain High-Speed Railway station that links Makkah to Jeddah and Madina which will complement the pilgrim’s offer of the designated Kempinski property in Al Madina, estimated to open its doors in 2022. The hotel is also linked to the luxurious mall on the KAAR offering the residents a full upscale and comfortable experience.

“With our newly signed hotel project in Makkah, we will be present in the most important destination within Saudia Arabia and the world’s holiest city of Islam. We are proud that, together with Umm Al Qura for Development & Construction, a locally very well-established and highly respected real estate company, we will play a major role in shaping the all-new KAAR boulevard which links our new project in Makkah with our previously signed property in Al Madina. A presence in the two cities will allow us to boost exponentially the performance of both hotels while merging very well with the country’s famous vision for 2030”, said Martin R. Smura, Chief Executive Officer Kempinski Hotels and Chairman of the Kempinski Management Board.

Both Kempinski and UAQ leadership agreed on exploring the possibilities of integrating sustainable and green building requirements to assure that the hotel is in line with global standards of sustainability and to be environmentally friendly.

The addition of Kempinski Hotel Makkah to the Kempinski portfolio is part of the company’s continued expansion into the Middle East markets, where the brand enjoys already a strong reputation. Only a few years ago the brand opened Kempinski Al Othman Hotel Al Khobar in Saudi Arabia, a unique landmark property consisting of two towers with 20 floors and 218 rooms in total, with the Skybridge lobby lounge providing uninterrupted views over the whole city. Currently Kempinski manages six properties in the Gulf, the most recent of which is Emerald Palace Kempinski Dubai, a magnificent palace by the sea delivering an unrivalled level of design celebrating craftsmanship and reviving luxury on a regal scale.

Kempinski Hotel Makkah is scheduled to open in 2023. 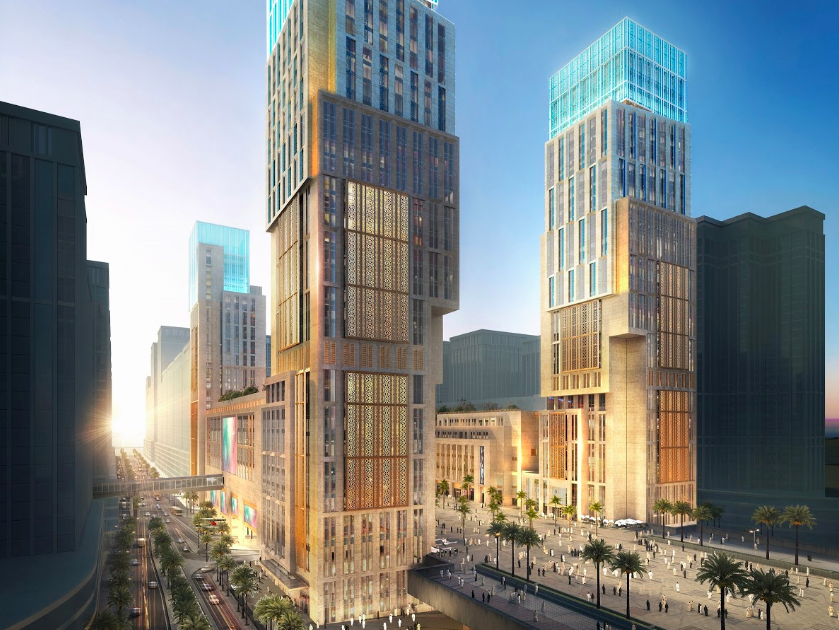 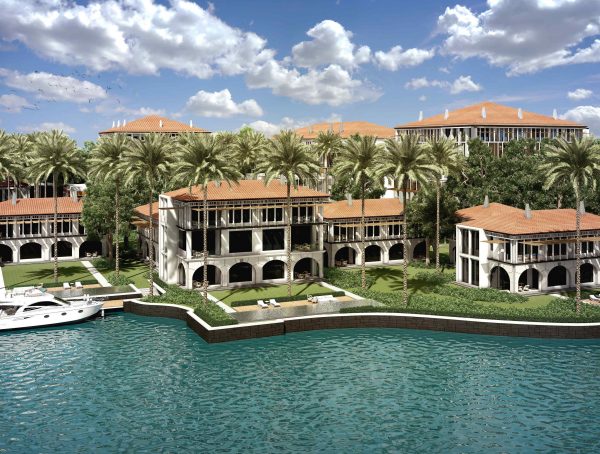 One&Only Portonovi in Montenegro will begin to welcome guests from 1 July 2020.  The ultra-luxury resort will be One&Only’s first … 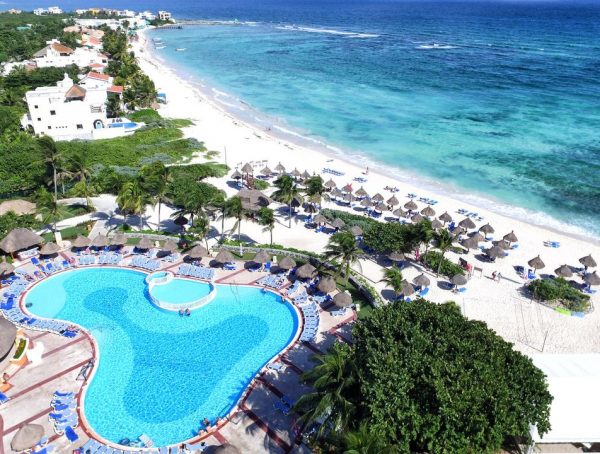 Bahia Principe Hotels & Resorts received $60 million from its parent company, Grupo Piñero, for upgrades at its properties in … 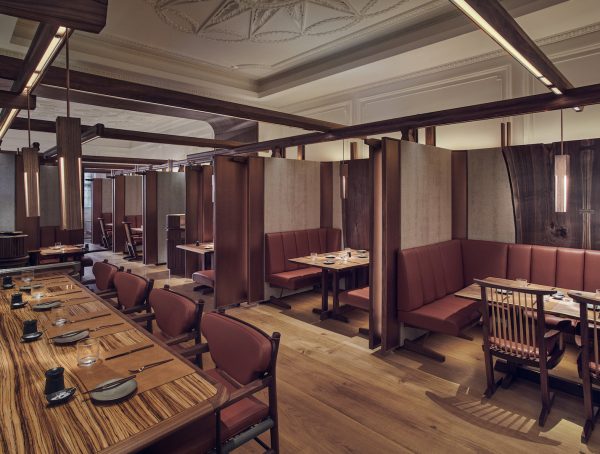