Hype retailer Opening Ceremony has been acquired by Farfetch’s New Guards Group, the backer of brands like Palm Angels, Off-White and most recently AMBUSH.

As part of the deal, NGG now owns Opening Ceremony‘s trademark and intellectual property. While the complete terms of the deal have not yet been disclosed, the Italian group is reportedly taking control of the production and distribution of Opening Ceremony’s in-house line of clothing and accessories starting with the FW20 season.

According to industry reports, Opening Ceremony founders, Humberto Leon and Carol Lim, will remain heavily involved with the brand, operating as co-creative directors. The two will also continue to own and oversee Opening Ceremony’s retail business, including its stores in New York, Tokyo and Los Angeles, the reports added.

Lim and Leon first founded Opening Ceremony in 2002. The retailer quickly grew in popularity, thanks to its reputation as an overtly hip retailer with a finger on the pulse of young fashion. Over the course of its rise, the retailer has debuted many high-profile collaborations with a roster of various brands including Rodarte, Maison Margiela, Columbia, Vans, Reebok, Gentle Monster, The Muppets, Adidas Originals and Kodak.

In 2019 alone, the retailer unveiled multiple collaborations, including collections with Wrangler, Hoka One One and Russell Westbrook that each tapped into some of the year’s hottest trends: athlete-backed apparel, sneaker culture and gender-neutral fashion.

Opening Ceremony comes under the wing of NGG just days after the group revealed it had acquired Japanese jewelry label turned streetwear brand, Ambush. Additionally, back in August 2019, NGG revealed the group itself had been acquired by online retailer Farfetch for $675 million.

In November, Farfetch reported a net loss in the third quarter, widening by 10.6% to $85.5 million. However, company executives deemed the quarter a success, with revenue up $255.48 million from $134.54 million a year ago, and gross merchandise value (GMV) at $492 million, compared to $310 million.

Since 2002, Opening Ceremony has been operating a flagship store in New York’s Soho with a retail experience dedicated to emerging designers and cool brands. Store owners Humberto Leon and Carol Lin stock their own Opening Ceremony collection alongside clothes by the likes of Raf Simons and Telfar Clemens, Adidas and the North Face. Even the staircase, printed with the lyrics to “Hello, I Love You” by the Doors, has become iconic. But today, just after being acquired by New Guards Group, Opening Ceremony announced that it’s closing all of its locations sometime in 2020. 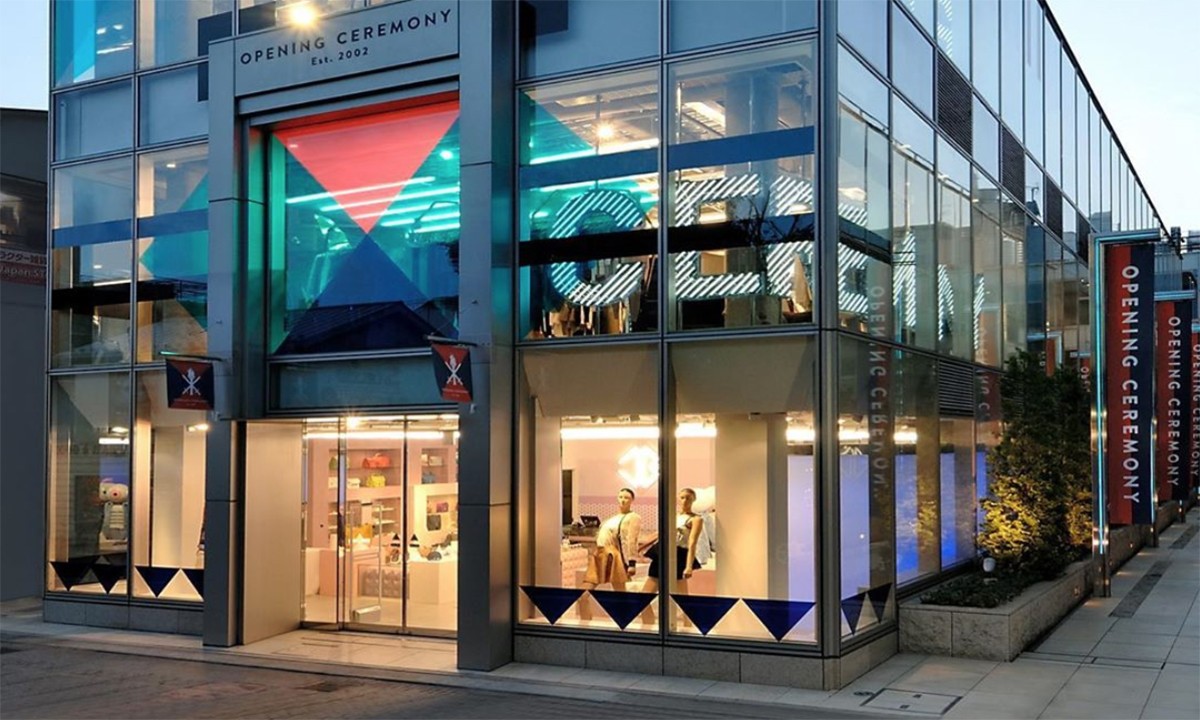 Opening Ceremony to close all its stores in 2020

Moncler is strengthening its ties with Japan, which has long been a keystone in the brand’s global strategy, by announcing … 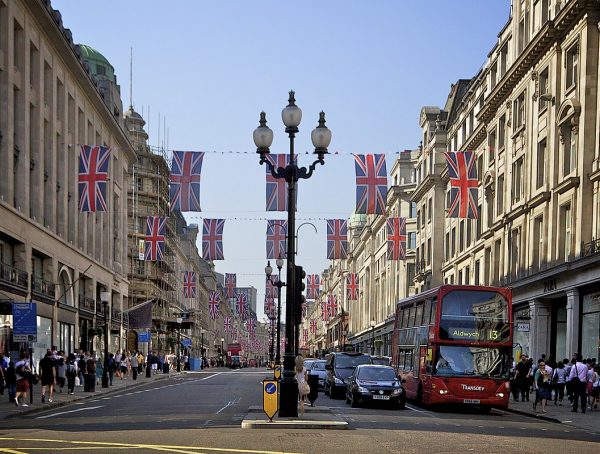 British retail sector suffered a fall in underlying sales in December for the fifth straight year, a survey showed on … 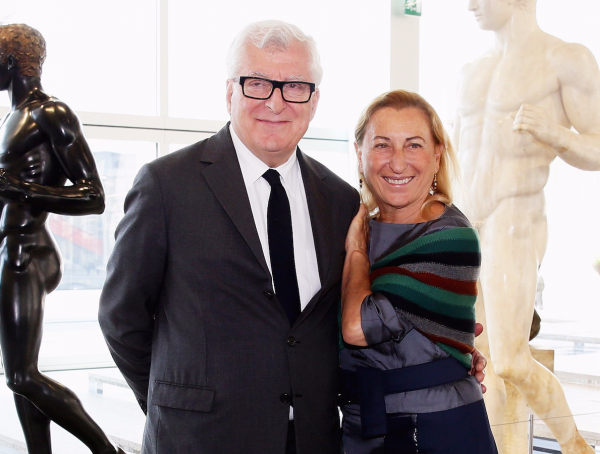 Prada may be looking for a buyer

According to several media reports, Prada owners Patrizio Bertelli and Miuccia Prada would have flown to Paris last December last …