With no international tourist arrivals likelty this year, the Saudi Tourism Authority (STA) has unveiled a new country-wide campaign to boost domestic tourism. Saudi Summers aims to encourage residents to explore the Kingdom and all of its cultural and historical offerings.

Saudi Summers was born after STA found that 57% of Saudi residents are concerned about travelling on holiday by plane, but 85% are planning to take a break of around 10 days this year. Additionally, 78% expressed interest in exploring what Saudi Arabia has to offer.

“Saudi Summer comes as a wonderful opportunity to discover multiple tourist destinations in KSA, alongside its historical, natural and cultural treasures. The campaign also contributes to enhancing efforts by the Ministry of Tourism to revive the tourism sector, which was most affected by the repercussions of the COVID-19 crisis,” said His Excellency Ahmed Al Khateeb, Minister of Tourism for the Kingdom of Saudi Arabia and Chairman of the STA.

Starting from June 25 and running until September 30, the campaign centres on 10 locations across the country. These are Jeddah and KAEC; Abha; Tabuk; Khobar, Dammam and Ahsa; Al Baha; Al Taif; Yanbu and Umluj; and Riyadh.

“The tourism sector resumes its activities with a renewed spirit and great hopes for moving forward at an accelerated pace, to achieve our aspirations in harmony with Saudi Vision 2030, which seeks to pursue economic diversification, attract investments, increase revenues and create job opportunities for citizens,” said H.E. Ahmed Al Khateeb.

Plans for Saudi Arabia’s dive into the leisure tourism market were curtailed this year by COVID-19 and long-lasting travel restrictions. In September last year, the Arab country launched a new tourist visa to bring in international visitors and build the tourism sector as part of the wider Saudi Vision 2030. As the virus began to spread, Saudi announced it would temporarily stop issuing these tourist visas.

Domestic tourism has also taken a hit at the hands of the pandemic – with hajj this year being scaled back dramatically. Ordinarily, the religious event sees as many as 2.5 million Muslim pilgrims flock to the holy city of Mecca, this year only 1,000 or so pilgrims will be allowed to perform the ritual. 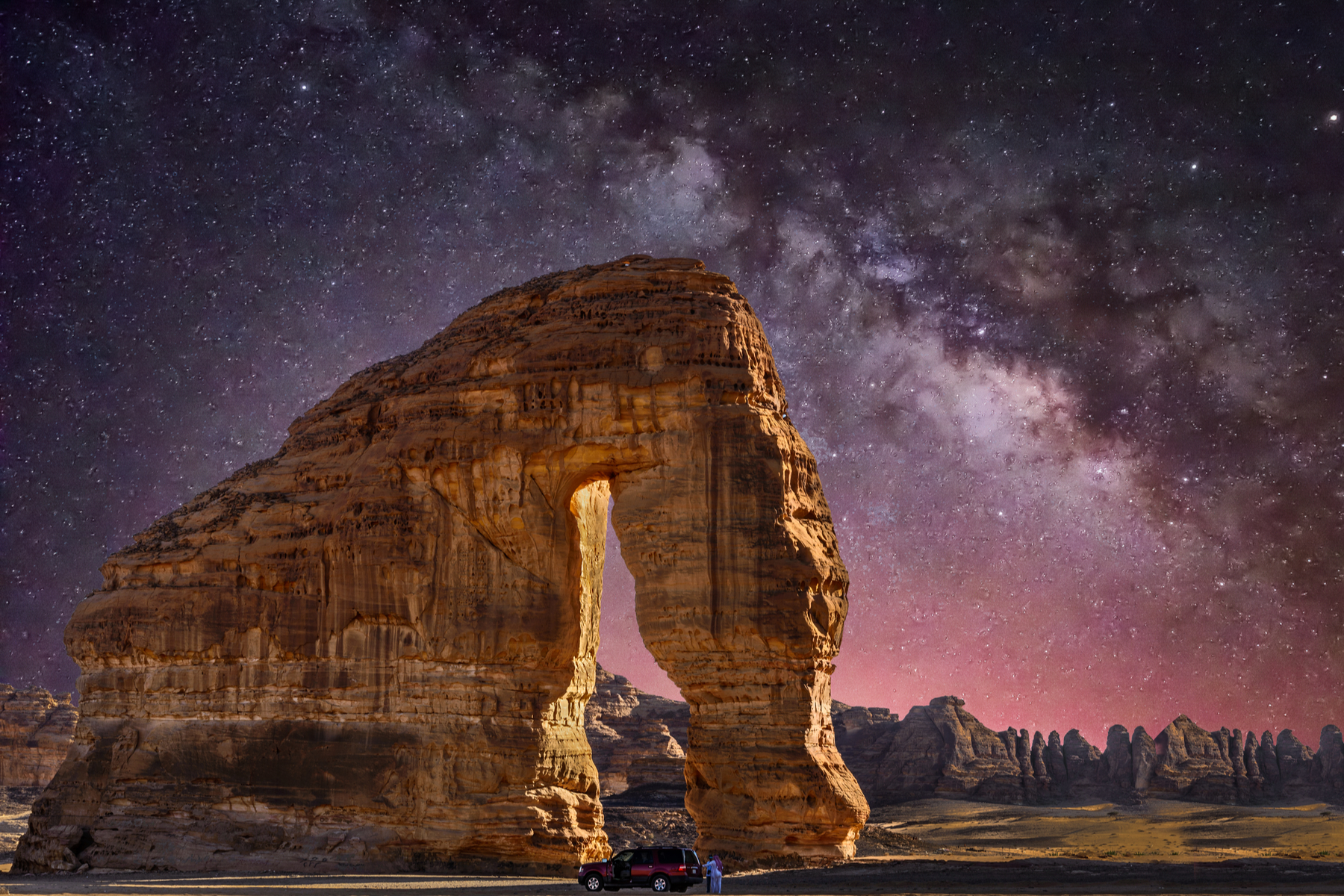 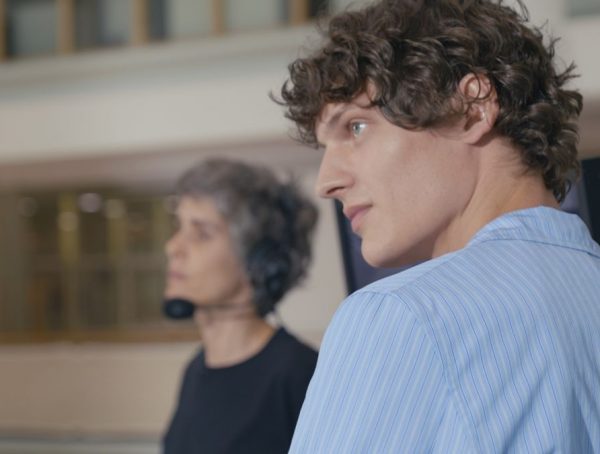 As digital couture week confirmed, translating the craft of haute fashion to the medium of a short video is a …

As it celebrates its 10th anniversary, Shang Xia, the Chinese luxury brand established by Hermès International, is preparing for a …