News collects all the stories you want to read
LEADERS

In keeping with our yearly tradition, based on our assessements, we are honoured to name Simon Casson, 2018 global luxury hotelier of the year (CPP-LUXURY.COM)

I met Simon in 2012 during his tenure as General Manager and Regional Vice President of Four Seasons Hotel Doha, Qatar. I was most impressed by his ‘on the floor’ style of management, unlike many GM who prefer the comfort of an office with a PA managing emails. He was everywhere, with an incessant and almost obsessive attention to detail.

He would actively be involved in every aspect of running the hotel, whether that meant meeting Royalty or overseeing one of the dining venues. And every single staff loved him! And he understood the importance of his role as an actual ambassador of the hotel, also making him a favourite of the media. He was one of those who inspired me to pursue my strategy to take CPP-LUXURY.COM beyond a blog format to a fully fledged luxury business online magazine.

One year later, he took over the landmark launching of the Four Seasons Dubai at Jumeirah Beach in Dubai, with a beach-front property – a long delayed entry into the metropolis of the Middle East with a flagship property. The opening was met with raving reviews both by traveller but many locals who would spend the weekend. I stayed at the property within months from opening and everything was spot-on.

The departure of Christopher Norton presented Simon with a huge opportunity which he grabbed in 2016, taking over what seemed to be an overwhelming role, that of a President EMEA. Thanks to his innate talent and constant passion for challenges, he effortlessly embraced the position and still makes it look so easy.

Despite his promotion, he has remained hands-on – expect him to reply within hours to an email or a WhatApp message. He also understood, early on, the importance of social media and digital media, prioritising brilliantly among hundreds of so called influencers and bloggers, especially considering that Four Seasons Hotels relies on a relatively smaller advertising budget compared to its direct competitors.

But it is his enforcing of Four Seasons‘ DNA as a service centred luxury hotel brand that has been instrumental to his continued success. “The simple desire to make people happy is one of the most important attributes of a Four Seasons employee,” he says.  At his most recent hotel assignment, Simon counted staff from 53 different countries, including a significant number who had never worked in a hotel before someone at Four Seasons saw a passion worth cultivating.

His approach and philosophy is simple: “The more we achieve, the more we attract the best people. By creating a fertile environment where our employees are given the freedom to make on-the-fly decisions and bring forward fresh ideas, we are able to deliver on our brand promise.”

Casson joined Four Seasons in 1989 as an Assistant Manager at what is now Four Seasons Hotel London at Park Lane. After further assignments in London as well as Washington, he returned to the same hotel as Hotel Manager in 2000.

A lifelong love of learning led to involvement in and an honorary degree from Glion Institute of Higher Education in Switzerland, and Simon is a founding board member of the Enderun Hospitality Management school in the Philippines.

Simon often speaks to recent graduates and rookie employees, sharing his story of joining Four Seasons as a young man with little experience or education. “My hope is to encourage the next generation of hoteliers with my Four Seasons experience.”

He has recently successfully surpassed the challenge of a bulk poaching of some of his staff by Jumeirah Hotels, where Jose Silva, formerly Four Seasons George V Paris GM and RVP took over as CEO.

Four Seasons has been expanding in his region at a faster pace compared to the rest of the world, with new openings in London (Ten Trinity Square), Megeve, Dubrovnik, Athens, Madrid, Tunis, Kuwait. 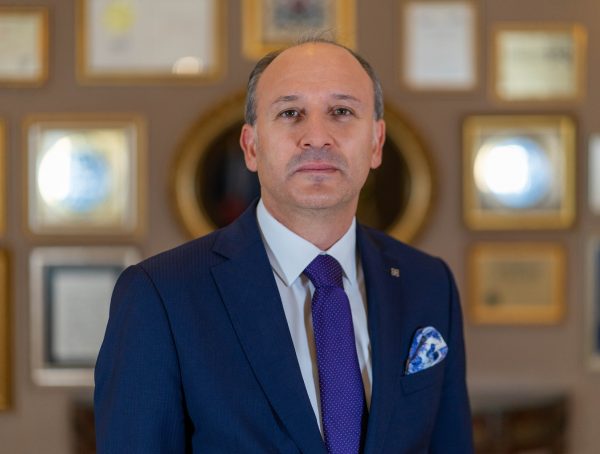 How has the hotel performed since the late spring lockdown was lifted? What are your expectations for the rest of … 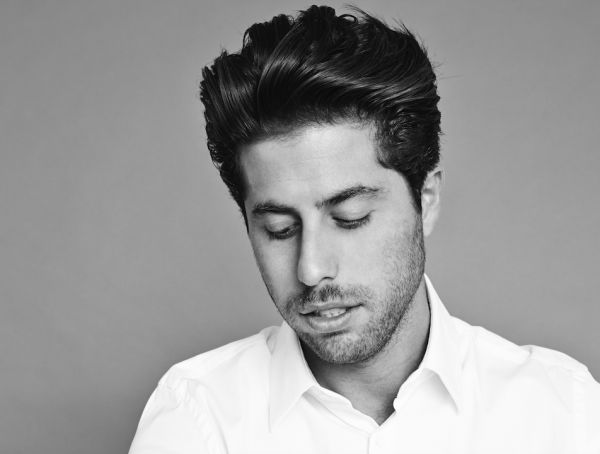 In conversation with David Gusty, Founder of DAVIDOR (Exclusive Interview)

What motivated you to pursue a career in jewellery?  My family was in the jewelry business for 40 years.  I was …