News collects all the stories you want to read
OPPORTUNITIES

Telfar Clemens wants to take back ownership of the narrative that surrounds his brand. So he staged a kind of mock press conference on Sunday, in which a table of collaborators including Ian Isiah and A$AP Ferg shed light on a project that Clemens hopes will shape the next chapter of his label.

The designer is launching Telfar TV — a public access channel that will serve as a springboard for art, storytelling and commerce. The channel  is available for download on Apple TV or Roku and can also be viewed at Telfar TV.

For Clemens, the channel will give him the opportunity to showcase other talents from within his creative orbit and intercede in how his work is mostly viewed and consumed. The time has come, he feels, for people to stop only interacting with his label on a cell phone screen. “I wanted to show you 17 years of my work, not necessarily in a square box,” the designer said.

Going forward, those who want to buy a Telfar bag will need to be glued to their TV rather than their phone. Telfar TV will randomly broadcast QR codes that will take viewers directly to a web link for them to purchase new merchandise. It is part of a strategy that Clemens has branded “a drip not a drop,” as was crooned by Isiah in a jingle written for the event.

The idea is to slowly “drip” product into the shopping sphere — selling to fans who are truly invested in the label — rather than “drop” a large cache of merchandise on Telfar’s site, where bots have been known to buy up hundreds of the label’s shopping bag totes at a time.

“It’s really important to get the bags to people who want them. It’s not my vibe to have something that’s exclusive and hard to get that people have to wake up at 9 in the morning to buy. We will distribute as many bags as people are watching, and if we notice that a bot bought 120 bags, we are now able to redistribute them through the drip process,” said Clemens

“A drip is not a drop. A drip is never announced. A drip is bot free…so if 100 people are watching TCTV, we can drip 100 bags and 100 percent of them get a bag. The drip is for the real ones,” Isiah told the audience.

First up to drip are the Telfar duffel bags that made their debut at Sunday’s presser, offered in three sizes and a variety of colors. They are the first follow-up to the designer’s signature totes that have been dubbed the “Bushwick Birkin.” They have been seen on Congresswoman Alexandria Ocasio-Cortez, Beyoncé and Oprah Winfrey — in addition to at least one passenger in most L train subway car over the last three years.

And while unannounced to the crowd until their arrival, the space for the press conference — a raw full-floor expanse of the new Pier 17 building in lower Manhattan — is Telfar TV’s studio. The goal is to host Telfar TV tapings there once a month, where new products or endeavours will be unveiled.

For Clemens, the project aims to reject the notion of content in its current form. While his brand was founded in 2005, the designer has in the last five years benefited from the internet’s viral grind.

The Telfar TV channel also was particularly envisioned as a platform for Black creatives, with artist and editor Kandis Williams saying: “We are sick of being other people’s content. We want to garden something Black and unowned.” Director Terence Mance added that Telfar TV’s arrival is particularly poignant as many traditional fashion systems continue to struggle. “This whole empire is crumbling and we gotta dance on the grave,” he said.

Telfar TV will crowd source material from collaborators and fans — airing DIY projects, new music and any other creative pursuits than can be articulated by video. Submissions will be eligible to win one of his bags. A$AP Ferg said he will use Telfar TV as “a platform to release new artists, new songs that I don’t want to put on iTunes yet. I’ll use it for exclusive things and to keep in touch with my community,” he told the audience. 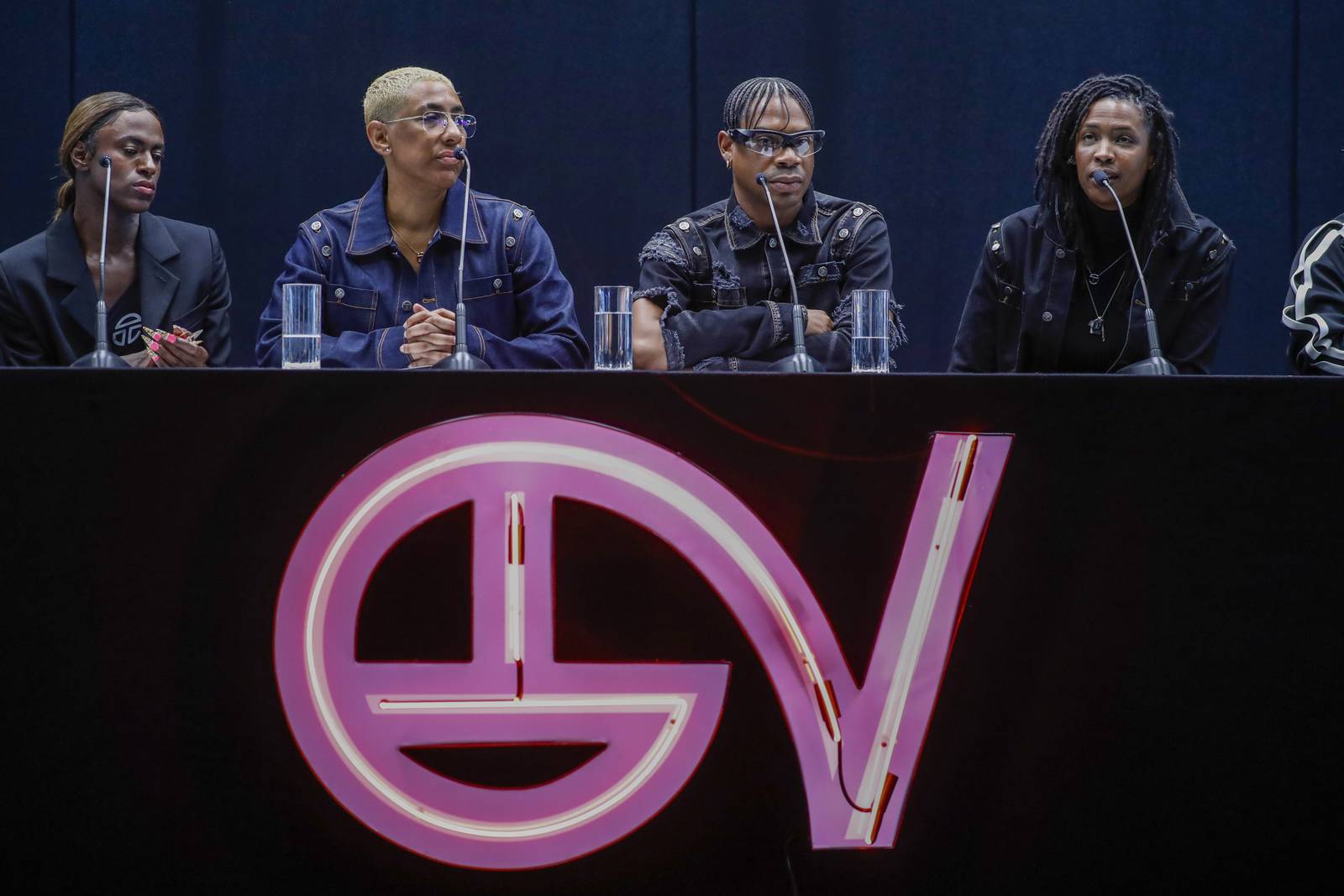 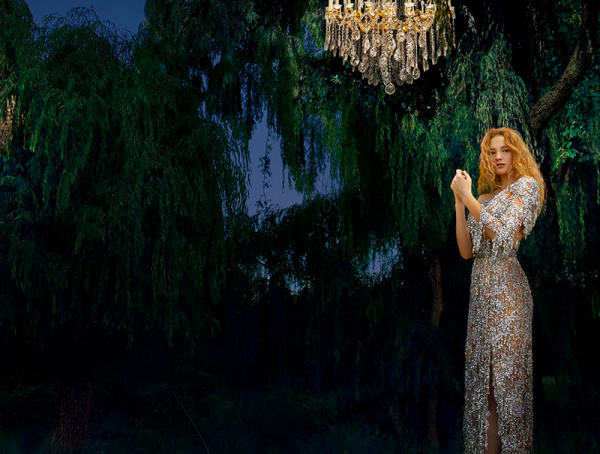 Fairmont Hotels & Resorts has debuted a new and unforgettable chapter in its storied 100-year plus history, Experience The Grandest of Feelings, … 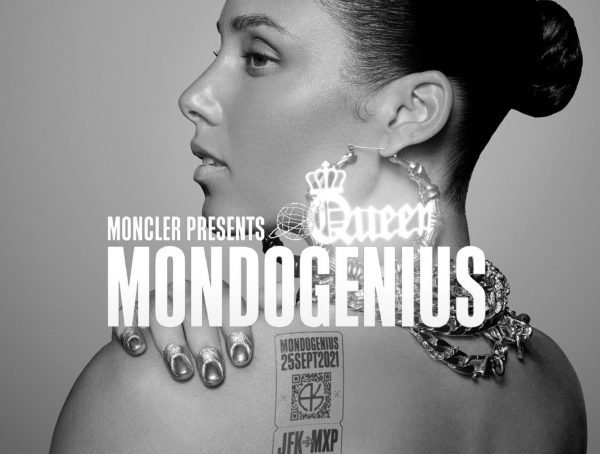 For the first time, Moncler Genius will present its collections on Sept. 25 through a digital experience across five cities — New …

Hermès has introduced its École Hermès des savoir-faire (the Hermès School of know-how) centred around leather-working and craftsmanship. The French house …