The luxury watches sector has been facing major challenges, barely managing to adapt to the downturn from the 8 month political protests in Hong Kong (world’s largest luxury watches market) when the coronavirus outbreak hit. Now as China’s economic slowdown is set to engulf the rest of the world, the strong Swiss franc, surging gold prices, and store closures are set to saddle key players Swatch Group AG and Richemont Group with higher costs.

Rolex shut down all its plants in Switzerland for at least 10 days . Richemont has been offering price cuts of as much as 49% for secondhand Cartier timepieces in a one-week special offer on its certified pre-owed watches e-commerce Watchfinder. Watch fairs in Basel and Geneva have been canceled. Swatch will put as much as 70% of its Swiss production staff on reduced working hours by the end of the week.

The first half will probably be the worst ever for the modern luxury-goods industry, Sanford C. Bernstein’s Luca Solca said. That threatens employment in Swiss watchmaking, which supports 59,000 people and accounts for almost a tenth of the country’s exports. To make matters worse, the industry depends heavily on workers living across the border in France, and many of those are staying home in containment efforts or because border crossings have closed.

“This scenario is worse than in 2008, as there doesn’t seem to be any offset — other than possibly a quantum of solace from online,” Solca wrote.

Swiss watch exports fell the most in eight months in February, with shipments to China and Hong Kong slumping 52% and 42% respectively, a report showed Thursday. The decline is set to worsen this month as the epicenter of the disease shifts to Europe, which now has more diagnosed cases than China.

Business is now more or less back to normal in Asia, though it will take a few months to return to normal consumption there, Swatch Chief Executive Officer Nick Hayek said at the company’s annual press conference Thursday, addressing journalists via the internet while sitting in front of teddy bears that occupied 90 chairs that would have been for the press.

Swatch, which makes Breguet and Longines, and Richemont, whose brands include Vacheron Constantin, have both lost about a third of their value this year. On Thursday, Swatch shares gained as much as 6.1% after Chairwoman Nayla Hayek indicated the company hasn’t lost hope. “2020 will certainly be a difficult year worldwide,” she said in the company’s annual report. “We will remain positive in our outlook despite all the obstacles.”

Swatch Group plans to spend as much as 500 million francs ($517 million) this year on research, new products, production capacities and the sales network despite the crisis, according to the annual report. Last year the company finished the 220 million-franc construction of a new headquarters in Biel, a giant honeycomb-like structure designed by Pritzker-prize winning Japanese architect Shigeru Ban.

The luxury-goods industry’s first-quarter revenue will slump more than 30%, Rene Weber, an analyst at Bank Vontobel AG, estimated. “Demand will suffer in a way we’ve never seen before,” he said. “The main question is how long it will last.”

A fund called Veraison recently invested 8 million francs in Swatch, and its CEO, Andreas Weigelt, told Finanz und Wirtschaft earlier this month that the company should announce a share buyback. Hayek said there have been no discussions with them. 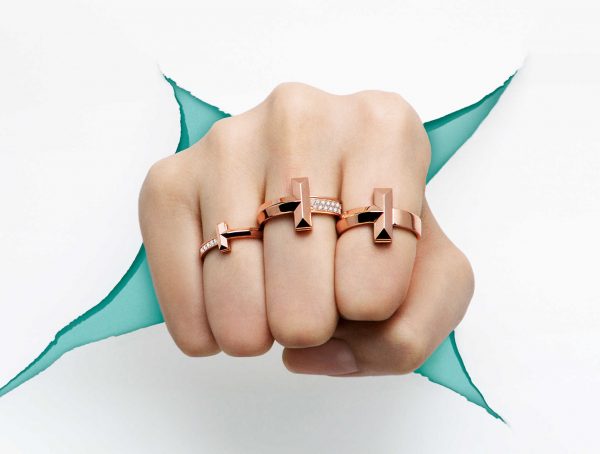 According to a statement, the Tiffany & Co Foundation will allocate $750,000 to the Covid-19 Solidarity Response Fund for the …

Gordon Ramsey shuts down all three restaurants in Hong Kong

On 31 March, three restaurants under the helm of British celebrity chef Gordon Ramsay in Hong Kong announced their abrupt …