Tiffany & Co, which was recently acquired by LVMH as competition in the luxury industry between conglomerates continues to intensify amidst tepid consumer demand in traditional US and Eurozone markets and heated battlegrounds Eastward particularly in China and the Asia Pacific region.

The improvement of Tiffany & Co.’s estimated sales growth is encouraging given that prolonged trade war between the United States and the second largest economy in the world has impacted specialist watch and jewellery brands including Tiffany for the last two years.

A transparent, blue-lit glass facade fronts the spacious temple to jewellery, home to haute joallerie like the famed Tiffany & Co. Schlumberger Bird on a Rock, just one of several high-end bijoux ranging from $100,000 to millions. Tiffany’s new Shanghai boutique exhibits contemporary expressions of timeless brand elements, from Amazonite features and white marble detailing, to expansive elegant glass showcases displaying a full range of jewellery. Tiffany & Co’s Shanghai flagship in Hong Kong Plaza stands akin a beacon of hope as net sales for the Nov. 1 to Christmas Eve period rose 5 to 7% in the Asia-Pacific. Tiffany & Co. Schlumberger® Bird on a Rock clip in platinum and 18k gold with an emerald-cut tanzanite and diamonds.

“Designed with our clients in mind, this new store is a testament of our commitment to our clientele in Greater China. By expanding our Shanghai flagship store, we continue to grow with this global city,” – Philippe Galtié, Tiffany & Co.’s Executive Vice President of Global Sales 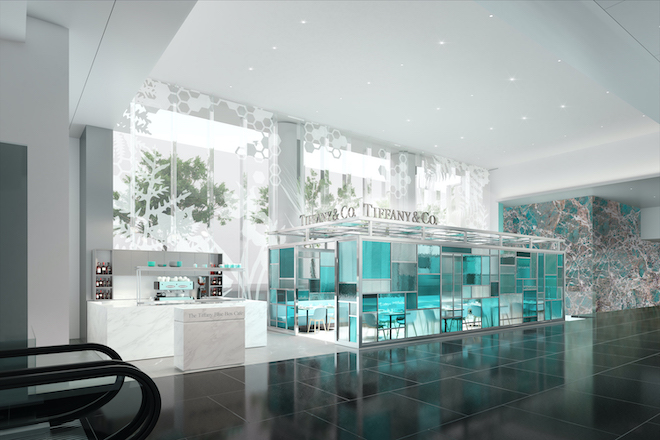 “80% of consumers of luxury in China are millennials. I really wanted to bring to China, to Shanghai … the flagship experience you can have in New York.” – Bogliolo to CNN Business

Floor-to-ceiling glass windows offer views into the iconic Tiffany Blue dining room, bringing the Tiffany Blue Box experience to life. A glass-enclosed circular opening onto the atrium entrance and a handcrafted two-story chandelier suspended from the carved circular ceiling cove visually connect the cafe with the store below. 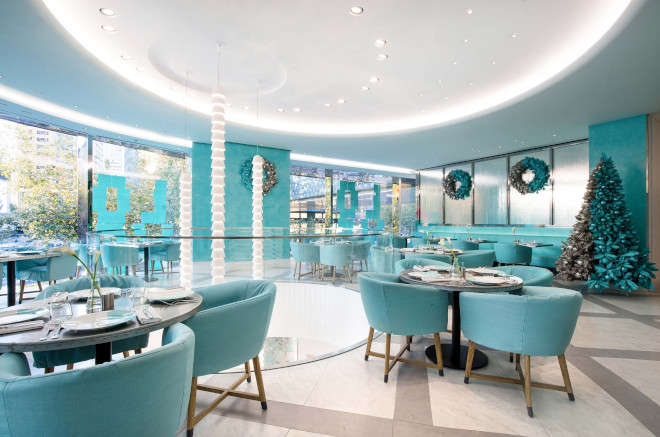 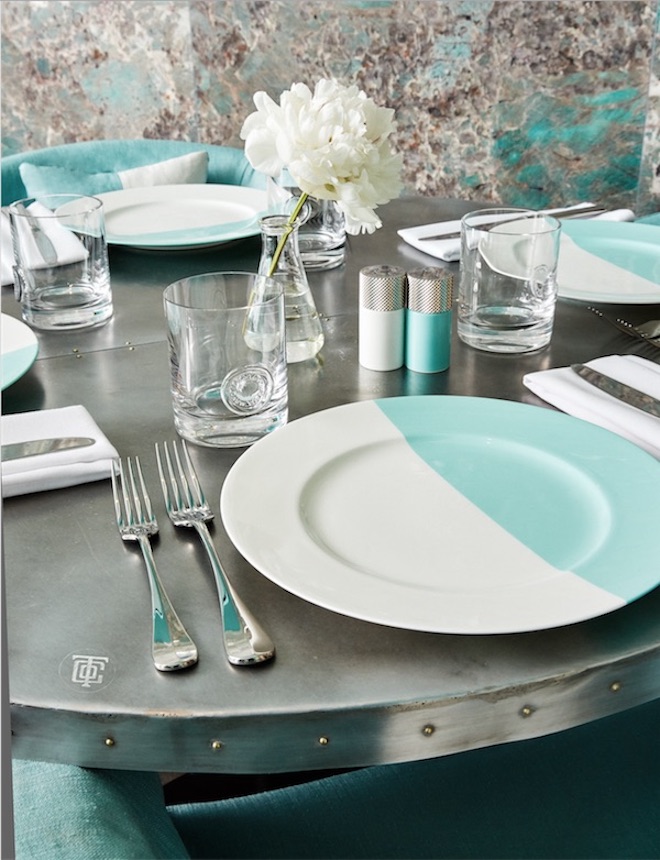 McKinsey reported that Chinese shoppers accounted for a third of global consumption on luxury goods to a tune of $115 billion and with the Chinese govt lowering tariffs and taxes to reduce the daigou strategy where travellers imported and sold luxury goods into the mainland, Chinese consumers have been making more purchases at home rather than shopping overseas. Bain reported that Chinese consumers made 27% of their luxury purchases in China in 2018, up from 23% in 2015.

Louis Vuitton presented the Men’s Spring-Summer 2021 Collection by Virgil Abloh at the docks of Shanghai. From the Maison’s ancestral home in Paris, the …

Cartier celebrates the opening of its newly renovated store in Shanghai at Plaza 66 Mall. A tribute to Chinese encounters, …